The Edinburgh Festival 2018; A Full City Stage for Fringe Theatre

The Edinburgh Festival Fringe, where to begin… a cultural whirlwind like no other, in the best possible way.

What is the Fringe Festival?

From the 3rd – 27th August 2018 Edinburgh’s pubs, clubs, theatres, parks, doorways and alleys will be performance venues. Or anywhere really. The city transforms into a giant arena of artistic expression.

The Fringe is, undoubtedly, one the best UK festivals and top of the list of things to do in Edinburgh this summer. The scale and wonder of this festival is difficult to describe…you’ll have to see it (to believe it). In 2017 there were 53,232 performances, 3,398 shows and 300 official venues. Not your average event. In fact, it’s the world’s largest arts festival.

We’ve all heard of “fringe” theatre; it’s experimental and edgy. Where did the term come from though? Well, The Edinburgh Fringe is not a place to see fringe theatre it’s the place and originator of the term. 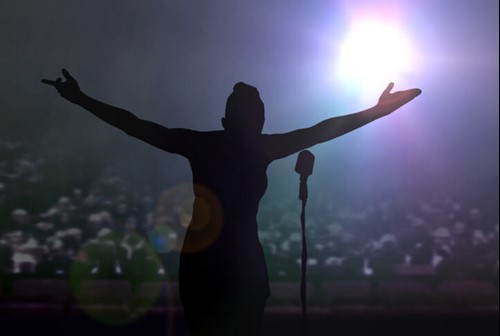 It started in 1947, with the arrival of eight uninvited theatre companies to the Edinburgh International Festival. Bypassing selection committees and main venues, these companies put on their own shows in unconventional spaces.

The Fringe was born. 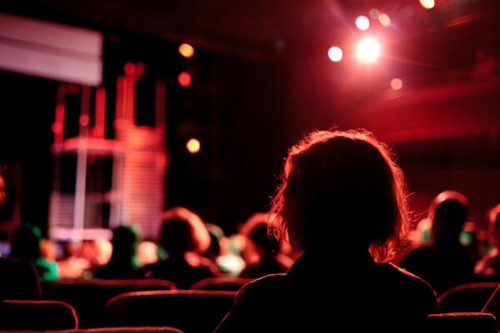 Out of these diverse categories, and thousands of acts – you’ll have to whittle out your schedule. Who do I see? It’s can be tough deciding, but that’s half of the fun. Here’s a link to the free Fringe Programme, and below are some prime festival areas and some top tips to help you make the most of it.

This is the hub for “The Fringe Society”, with a box office and an official shop. Information on early tickets and online booking can be found here. 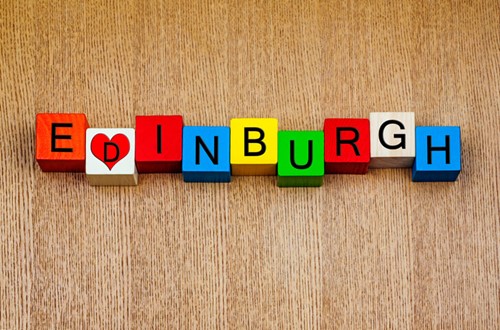 Thousands of half price tickets go on sale here and considering the sheer number of acts at The Fringe it’s an ideal way to see more for less. 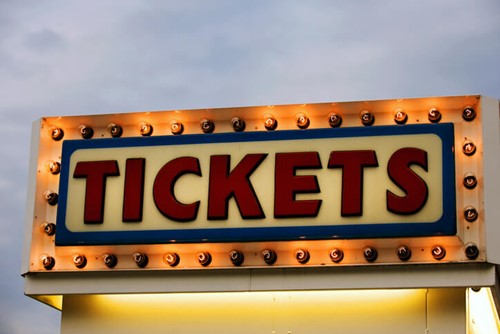 3. The Mound and The High Street

Welcome to the heart of the Edinburgh Fringe, and two colourful street performance areas. The atmosphere in both is frenetic, fun and fabulous. Alongside talented busking acts from around the world and arts & crafts markets viewers can watch free show preview across four stages. 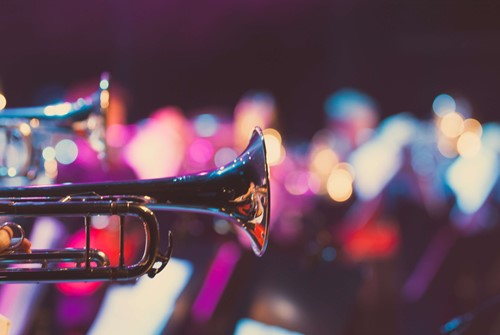 Making the Most of The Fringe

Of course, it’s physically impossible to see everything at the Fringe. This doesn’t mean you can’t give yourself a holistic experience. Here are some useful tips to help you make the most of it.

Perhaps your favourite thing is enjoying some live comedy, and you’ll plan your Fringe around this. Perhaps some theatre too. You’ve never seen a circus act, but you know they’re not for you. How do you know? It’s always better to speak from experience. An age-old cliché, but, variety is the spice of life. 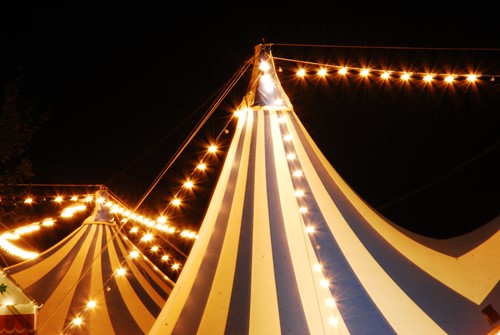 The most enjoyable moments in life are often free. This is certainly true of the Fringe, where you’ll find a wealth of brilliant free performances to attend. It’s worth doing your research, so you don’t miss out. 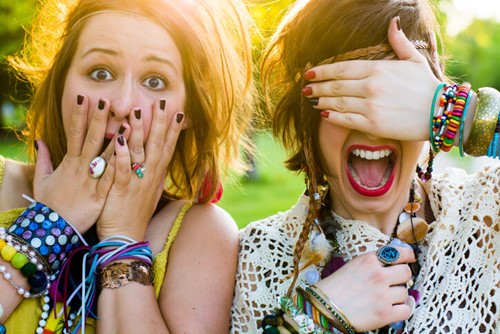 If you’re a newcomer to the Fringe, the intensity and crowds can be overwhelming – especially in the summer heat. It sounds silly to say but remember to flow with the festival. If you embrace the atmosphere, there’s no telling where you may get swept off to and the fun you’ll have.

This blog is only a snippet of what can be said about the Fringe. However, once you’ve flicked through the programme we’re sure your bucket list will make an appearance. Unless you’re lucky enough to live in Edinburgh, the only way to begin to appreciate the festival is to come and stay.

After the hustle and bustle of the Fringe you’ll want a tranquil, natural space where you can collect your thoughts. You may think this quality isn’t available in cities. A conundrum, because staying outside of Edinburgh hinders your ability to dip in and out of the Fringe.

What to do? Thankfully, there’s an answer. 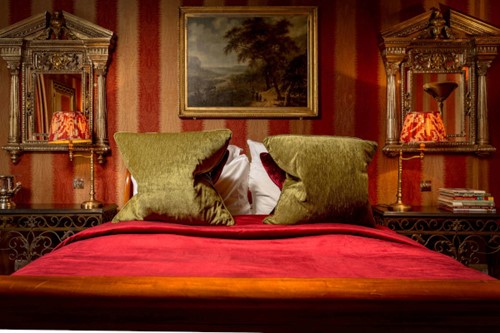 Prestonfield House is a luxury five-star hotel, situated within twenty acres of beautiful gardens. Here, you can find the same peace and seclusion as with a country estate. The difference is that Prestonfield is ten minutes away from the heart of Edinburgh. Not only this, but it’s on the southside of the city, near the Fringe venues – Prestonfield itself is a venue, no. 223. A luxury hotel at the Edinburgh Fringe Festival for those who want to enjoy the comedy with comedic accommodation.

A real rarity of a hotel. So rare in fact, that it has become the most exclusive hotel in Edinburgh. To gift yourself a relaxing haven for The Edinburgh Festival Fringe 2018, please book as soon as you can to save disappointment.

Thank you for reading, and we look forward to hearing from you. 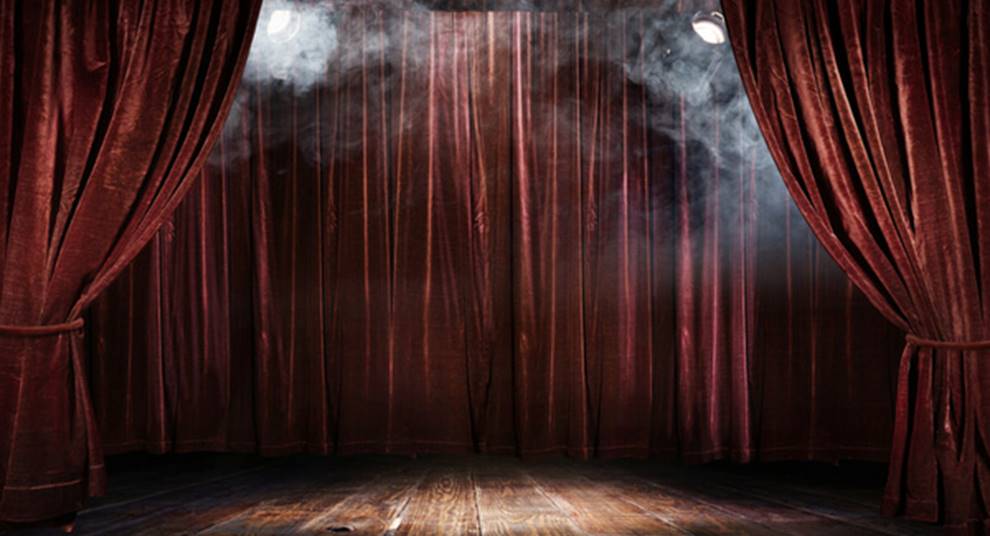 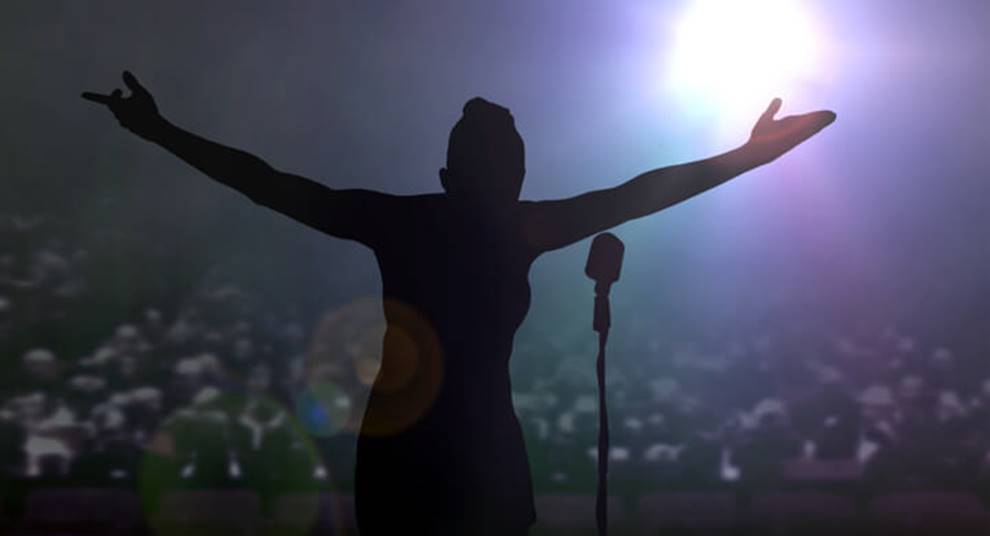 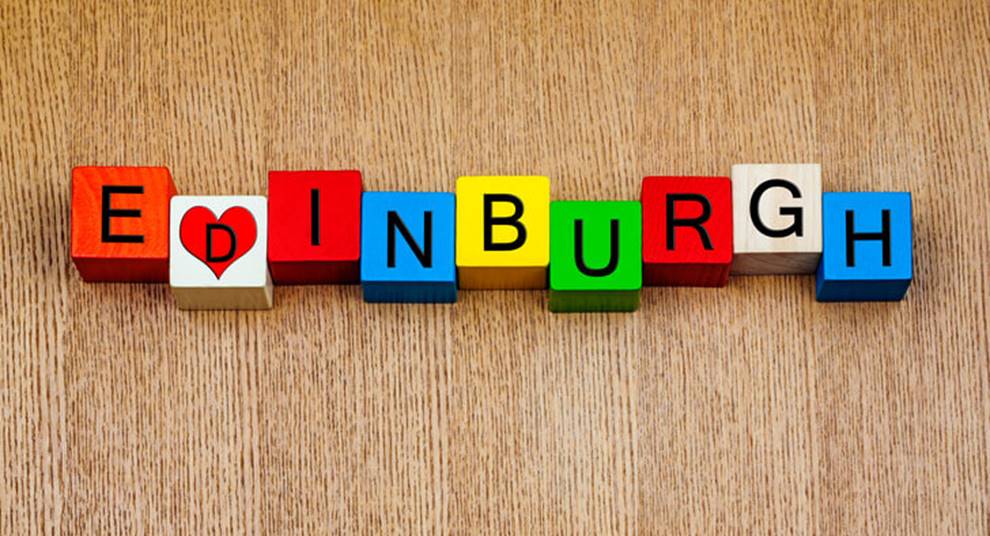 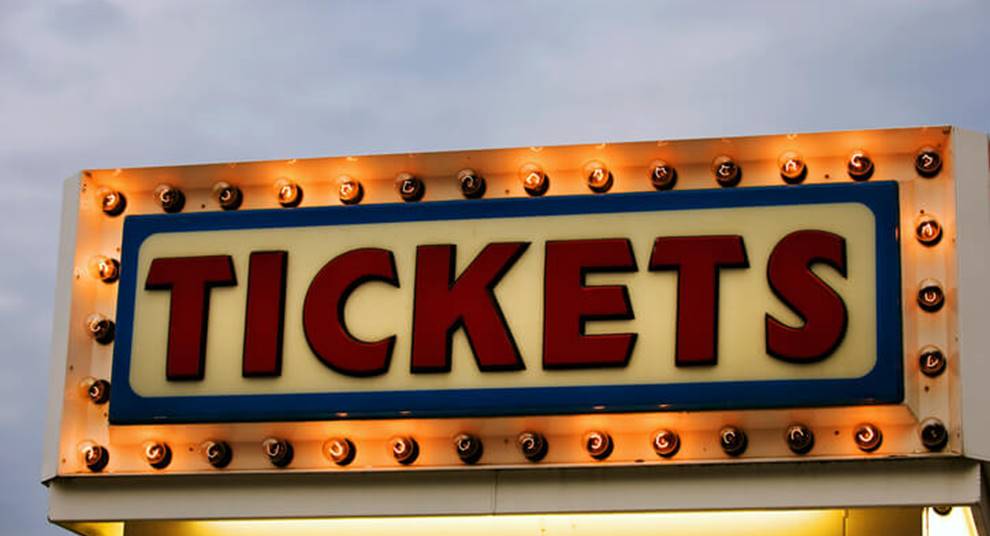 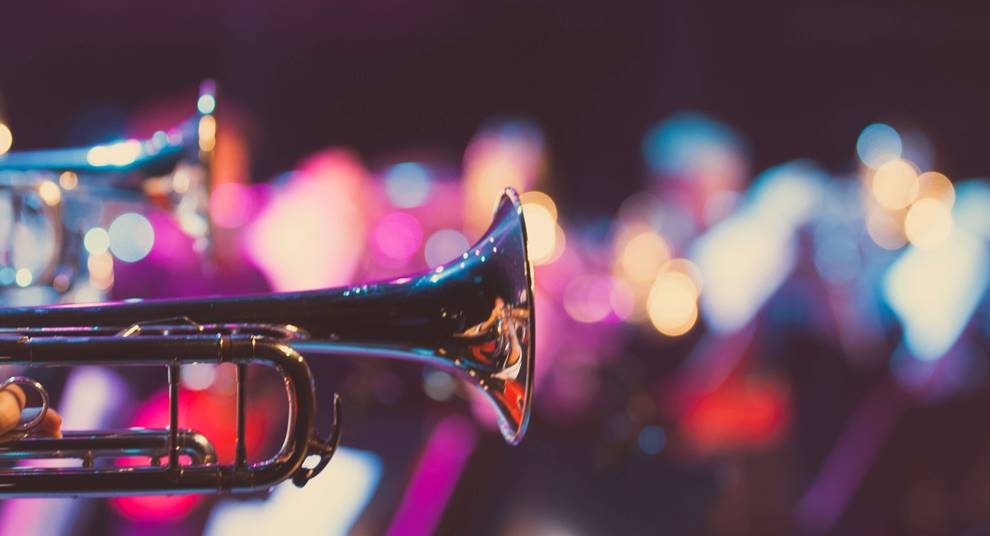 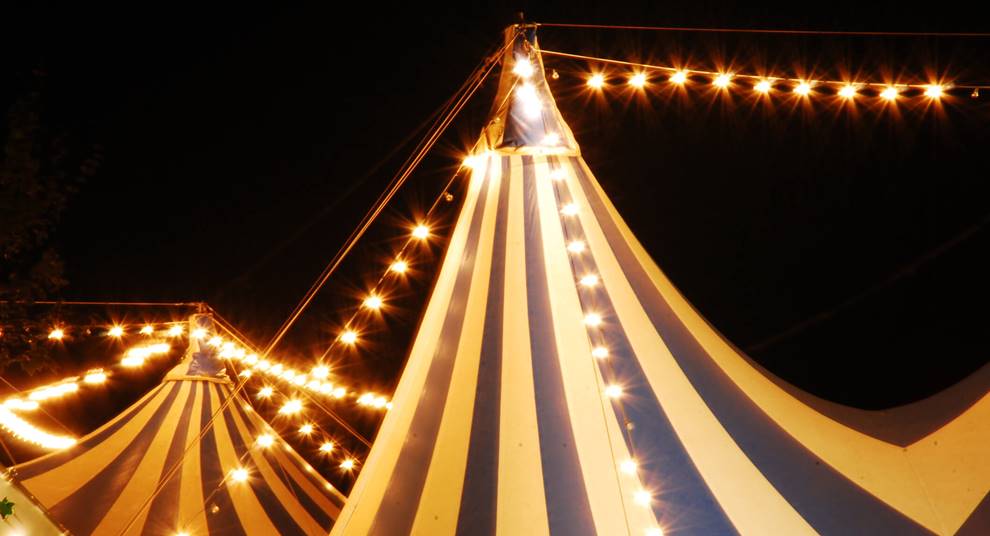 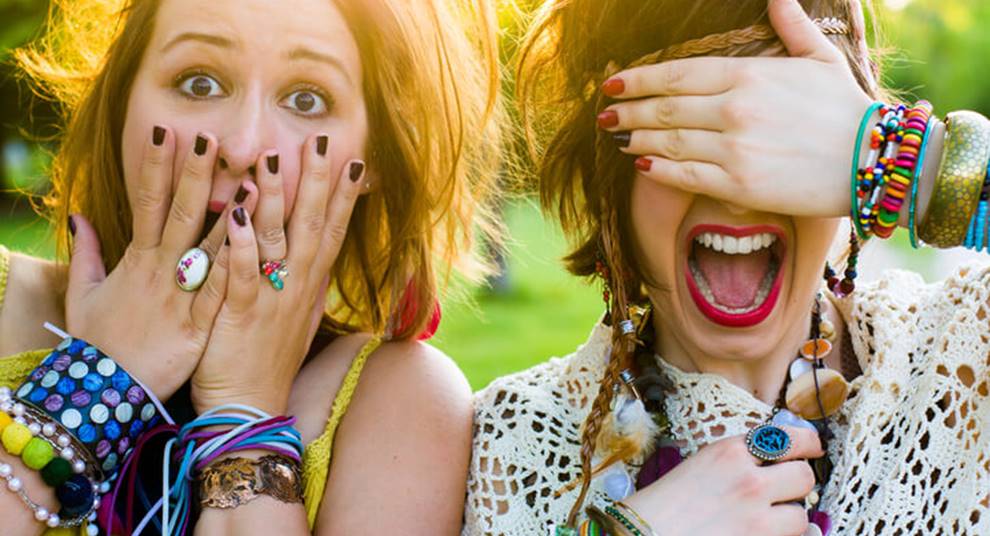 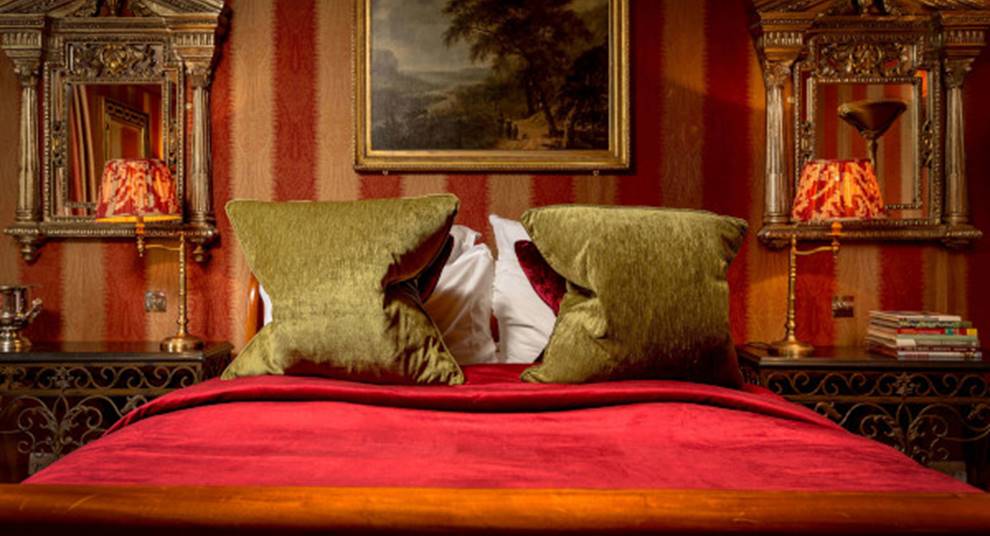