What's on in Edinburgh - Things to Do, See & Experience 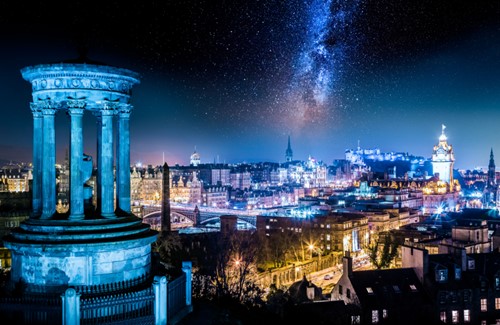 “…a city of shifting light, of changing skies, of sudden vistas. A city so beautiful it breaks the heart again and again.” – Alexander McCall Smith.

Quite possibly, Edinburgh is the prettiest city in UK. If not Europe. You could even argue there isn’t a prettier city to be found anywhere. It’s a matter of perception.

However, Edinburgh is not just a pretty face. It’s a city of literature, mouth-watering food, theatre, music, history and boundless culture. There’s always something to do in Edinburgh. A city which truly, never sleeps.

Here’s a late winter, and early spring round up of Edinburgh happenings. 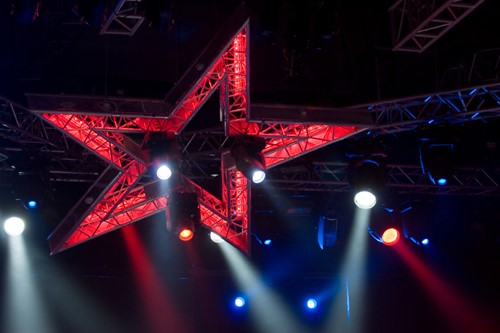 As always, the Edinburgh theatre calendar is brimming with wonderful productions. Only London can compete for choice. Although, apologies to London—Edinburgh lays claim to the Fringe, as a little extra. The biggest arts festival in the world.

Below are a handful of Edinburgh theatre productions to deliberate over.

This is an acclaimed musical, following the rise and fall of the real-life rock n’ roll band, The Four Seasons—who experienced success in the 60s and 70s.

In 2006 Jersey Boys won four Tony Awards, including best musical, and in 2009 The Laurence Olivier Award for Best Musical.

You can now see Jersey Boys at the Edinburgh Playhouse, the UKs highest capacity theatre, modelled on The Roxy Cinema in New York.

Jersey Boys is showing from 19th February to the 2nd March 2019.

Although considered one of the greatest novels ever written, most of us know it as Les Mis—the tear-jerking musical.

Les Misérables is an epic tale of French political rebellion, cruelty, kindness and love. Cameron Mackintosh’s esteemed Broadway production of Les Mis is coming to the Festival Theatre in Edinburgh.

Unlike the recent film adaption, where Russell Crowe droned his way through—this is rumoured to be authentic, with a set inspired by Victor Hugo paintings. And, a cast that can sing. Such a minor detail can surprisingly make or break a musical.

Les Misérables is showing until the 16th February 2019.

A classic love story, seen by millions around the world—originally a 1980s film with the late Patrick Swayze.

Dirty Dancing doesn’t pretend to be anything other than good old fashioned, romantic, racy fun. It’s unpretentious, memorable and heartfelt. Spend an evening at the Festival Theatre in Edinburgh and follow the tale of Baby and Johnny, a rich girl and a poor dance instructor—as they fall into a passionate summer romance.

Dirty Dancing is showing from the 4th March to 9th March 2019.

Imagine having a broken leg, and being left for dead in an ice crevasse, high upon a mountain? It sounds like certain doom, and a time for despair.
Unless you happen to be mountaineer Joe Simpson, that is.
Based on Joe’s famous memoir of the same name, Touching the Void documents his existential struggle of survival, and brush with death in the Peruvian Andes.

Touching the Void is showing until 16th February 2019.

One of Alfred Hitchcock’s finest films has been brought to life for the stage. The master of the fraught, perfectly woven thriller.

The Lady Vanishes is the story of socialite Iris’ train journey home to England. Whilst travelling she makes friends with the softly spoken Miss Froy—who suddenly vanishes. But, everyone on the train denies her existence.

The mystery unfolds, with Iris as detective. 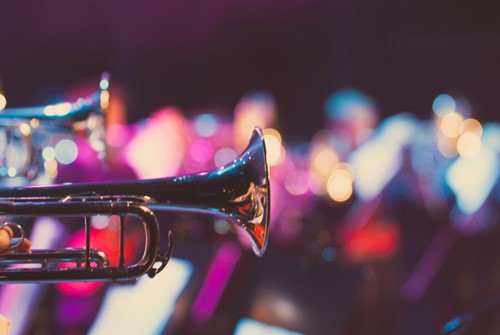 The Scottish National Gallery, in the heart of Edinburgh showcases some of the greatest art on Earth. The breadth of work is phenomenal. Botticelli, Raphael, Titian, Rembrandt, Vermeer, Constable, Turner, Monet, Van Gogh, Gauguin—to name a few.

This alone, is enough to reel in multi-national tourism, but the Scottish National Gallery is also a musical hub. The events below are all free. 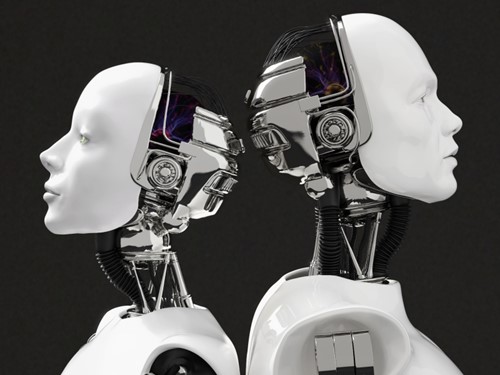 In the time taken to write this sentence, it likely another breakthrough has been made in robotic engineering. They are becoming more humanlike by the year. However, even the most advanced humanoid robot, still presents like a robot. This will come as a relief to many. What they will be like in the future, who knows. What is undisputable, is how fascinating they are. We may find complex robots unsettling, but this is mixed with a morbid technological curiosity.

Afterall, as humans we must think, and create. We all want to know where our limits are.

The Robots Exhibition, at the National Museum of Scotland is a 500-year journey. Starting with the earliest robotic concepts and following our epic journey to make human machines.

This exhibition runs until the 5th of May. Find out more here.

Exhibition: A Child of the 60's 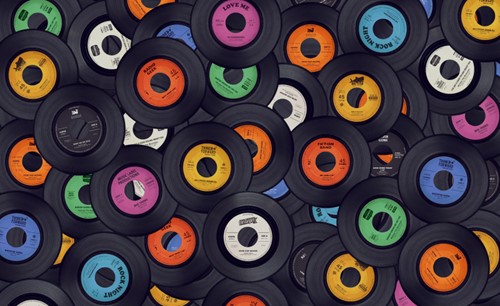 This is a powerful exploration of memory, taking place at the Scottish Storytelling Centre. A Child of the 60’s is a collaborative piece, between author Lea Taylor and a group of artists. It hopes to evoke unique moments from a time long past, but not forgotten.

This exhibition runs from the 20th February to the 16th March. Find out more here. 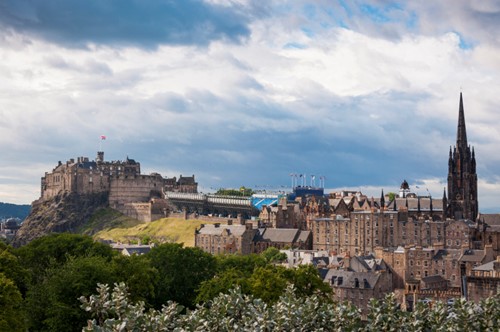 A beautiful landmark overlooking the medieval streets of Edinburgh’s Old Town. The castle on the hill isn’t quiet and draughty like others, but full of events and life.

Music Through the Ages

Playing a lute may be unfashionable these days, but in the middle ages it was the wooing instrument of choice.

Music was an integral part of any royal court, and King James V’s was no different. For the standard Edinburgh Castle admission fee, in February, you can meet his court musician.

So far, there are a few dates available in mid-February— find out more here.

No Scottish experience is complete without a few stories of clan warfare and rebel uprisings. Rob Roy MacGregor had an intense and colourful life, which is now being revealed at Edinburgh Castle.

This event is also included in the standard admission fee.

The Queen of England’s official residence whilst in Edinburgh, and it’s fitting—both stately and vast.

When the Queen, or members of the Royal Family are not in residence, the Palace of Holyroodhouse is open to the public. There are many things to see, but none so special as part of Royal fine art collection.

The Queen’s Gallery is ever changing in its unique, and historically valuable exhibitions.
Charles II: Art & Power

The current exhibition centres on Charles II, and his rejection of conservative, inartistic Cromwellian rule.

After Charles II took to the throne, his court became a driving force behind leading artists and their work—a welcome end to austerity. Find out more here. 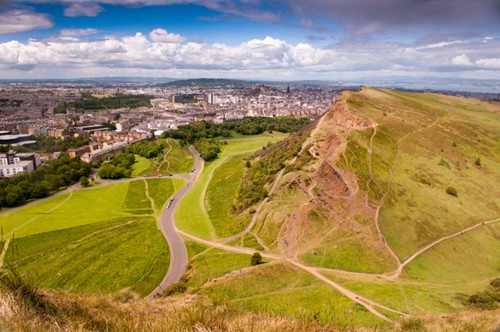 The crown of Holyrood park, rising to almost 1000 feet, giving panoramic views of Edinburgh city and the lands beyond. A volcanic giant.

Arthur’s seat is a place of myth, of legend—thought to be the location of King Arthur’s Camelot. It is also said, from a certain angle, to resemble a lion.

The area around Arthur’s seat has a human history that stretches back at least 7000 years. Arthur’s Amble is a gentle, dog-friendly tour, that illuminates the geological, natural and human history of an iconic Scottish landmark.

This is a free event but requires reservation. 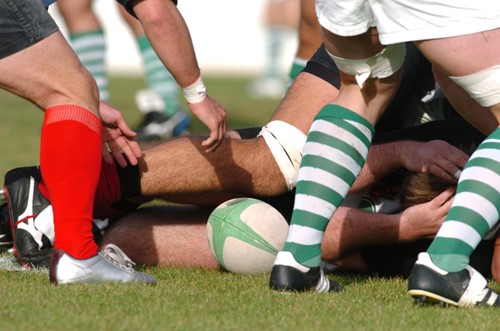 Unfortunately, all tickets for the Rugby at Murrayfield have sold out. Perhaps, months ago. Only one of Wonka’s golden tickets is so precious.

If you’re one of the lucky few, congratulations. Where are you staying? In the unlikely event you haven’t decided, that’s wonderful. You won’t miss out on what could have been.

After the intense, exhilarating energy of the rugby—you’ll want a breather, some conversation and a glass of something. 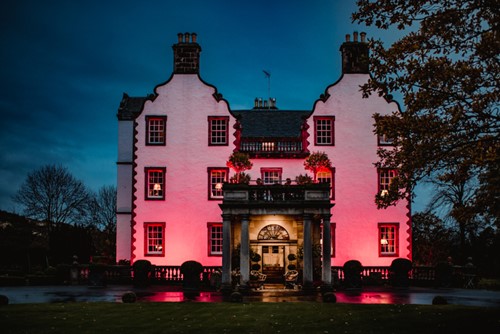 Prestonfield House is under the shadow of Arthur’s Seat, at the end of a gated drive, enveloped by private, landscaped grounds.

Fine art, gorgeous food, rich wines and full baroque styling whisk you to another place. A new world. Your own, secret isle. Only minutes from the centre of Edinburgh.

Yes, we’re dramatic, but not prim. If it pleases you, well behaved dogs are welcome. 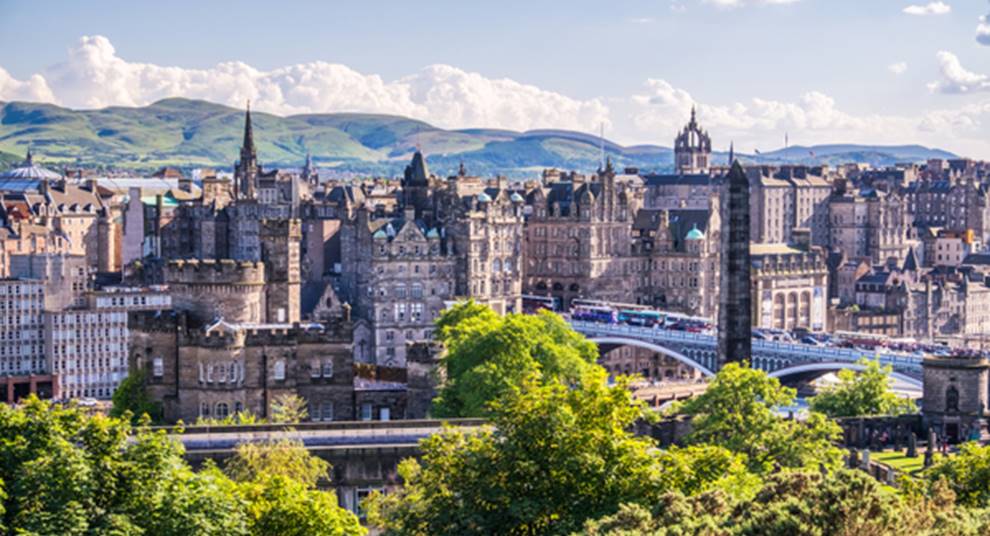 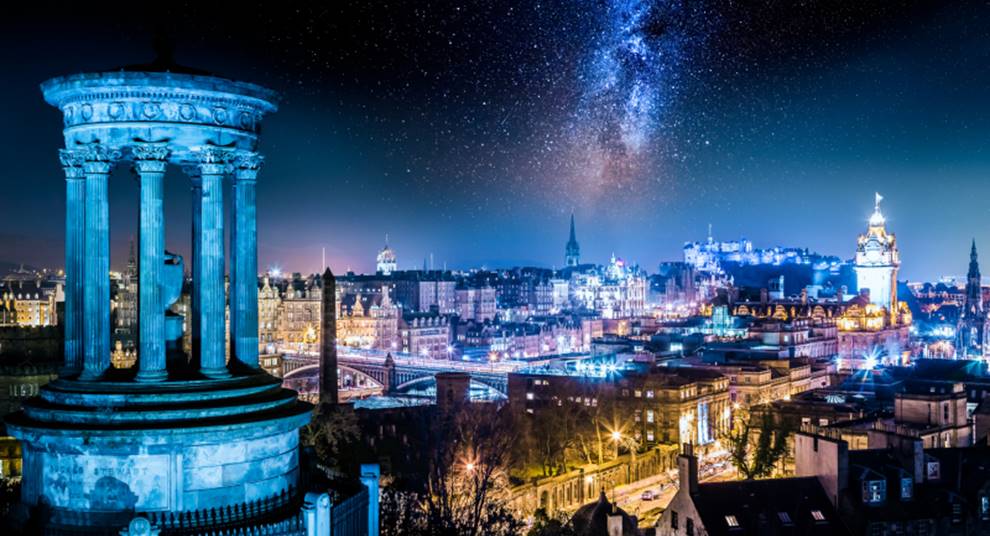 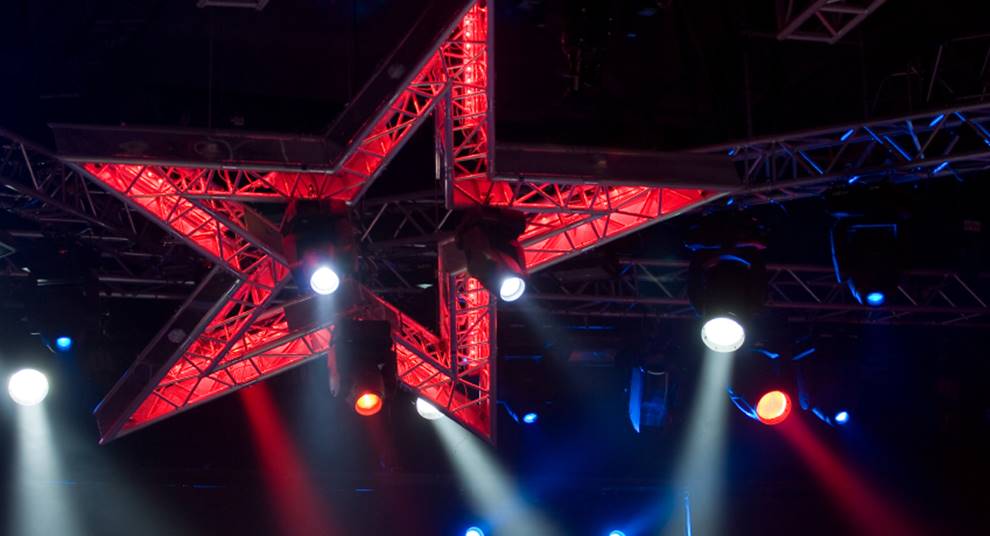 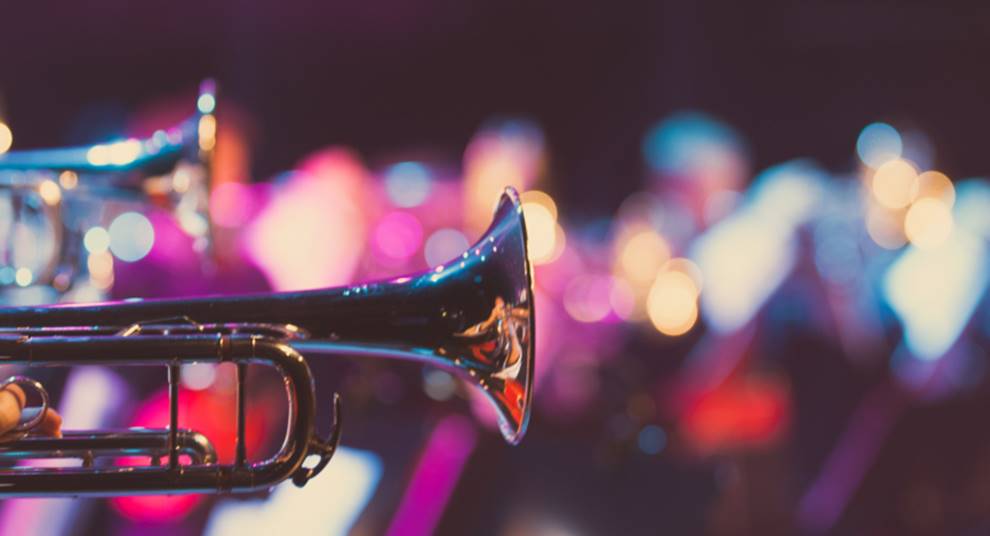 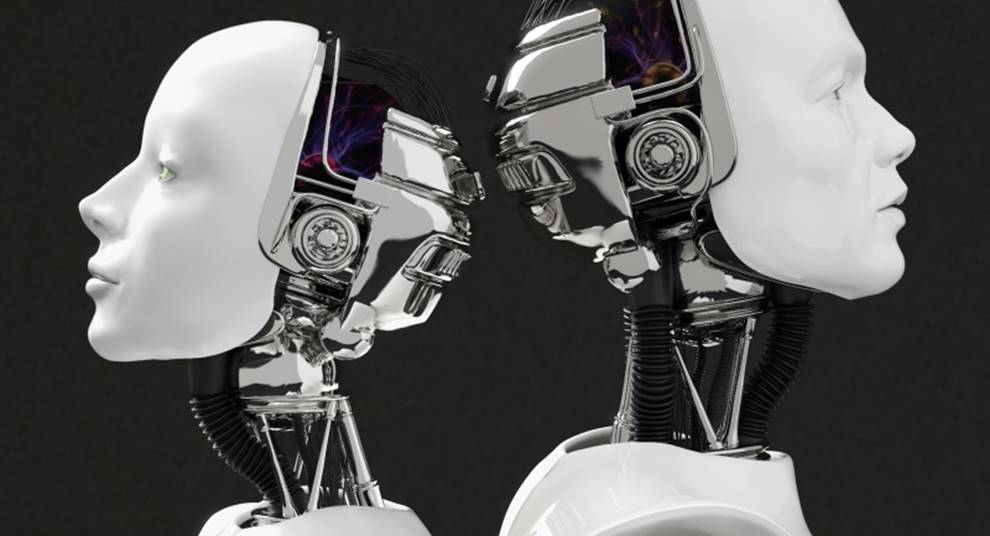 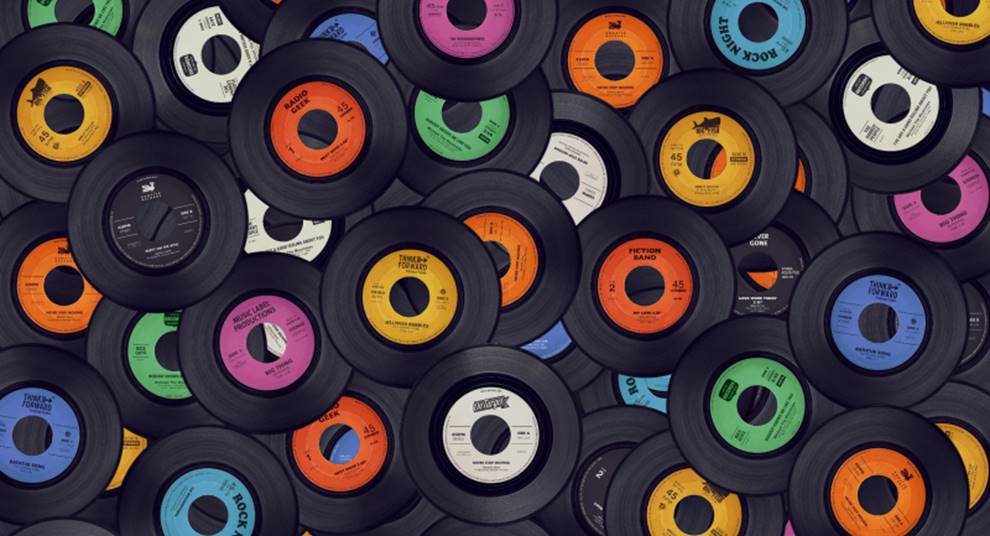 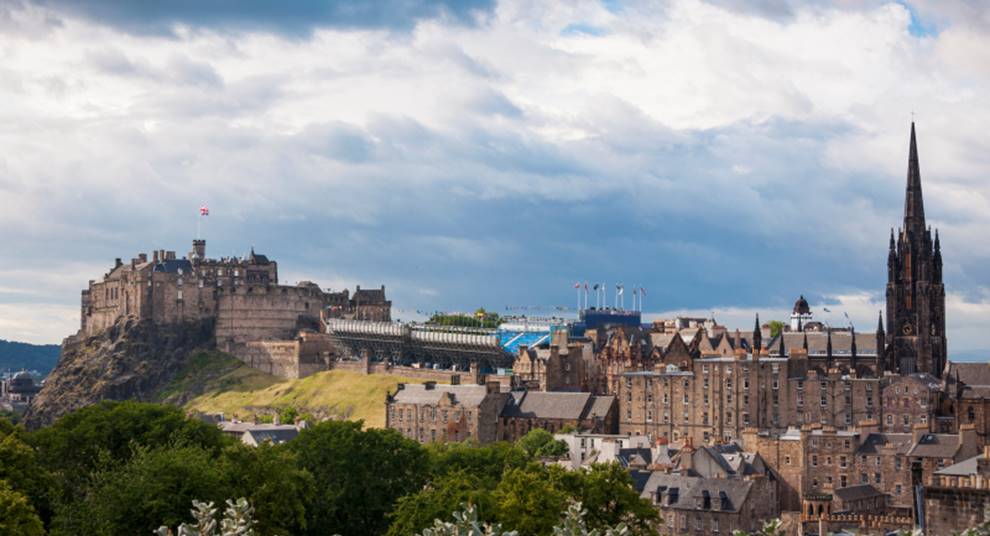 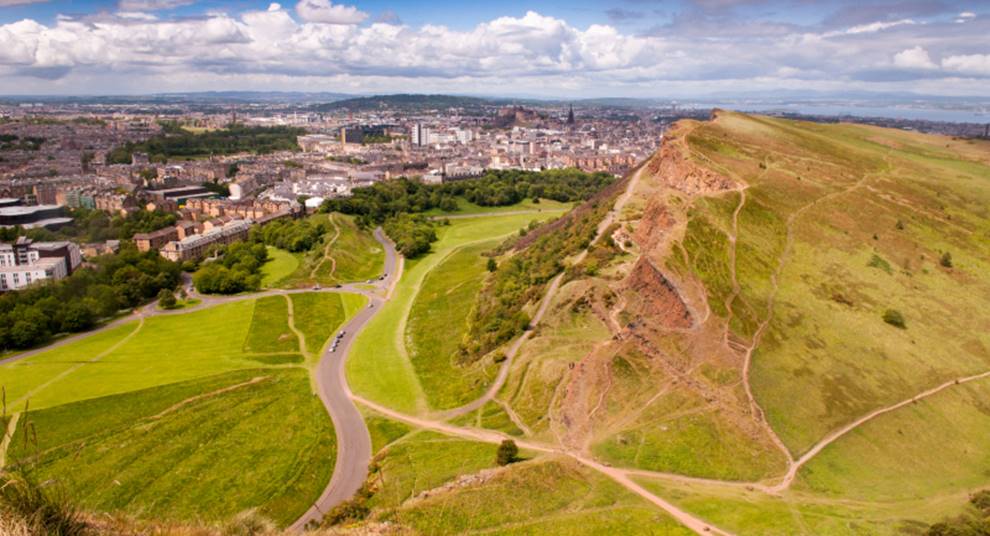 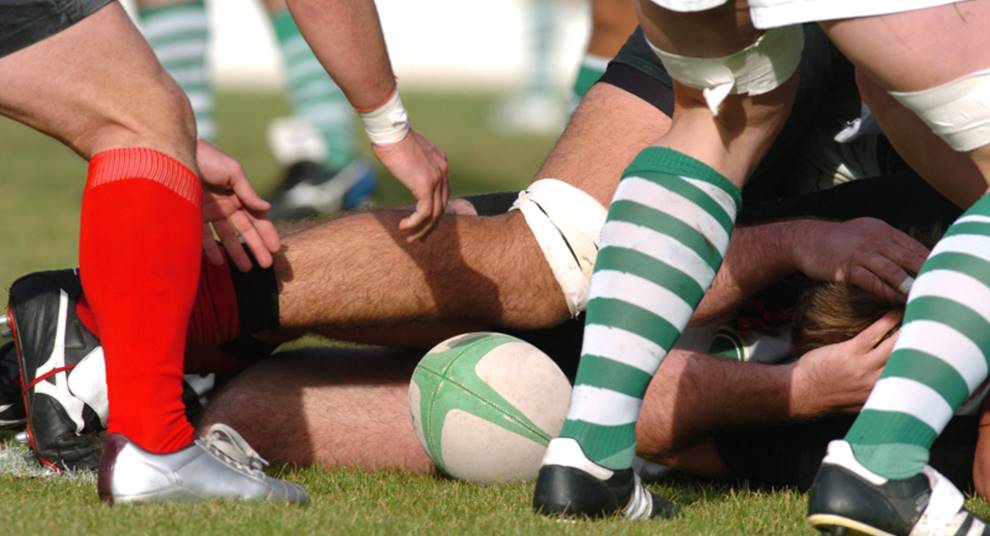 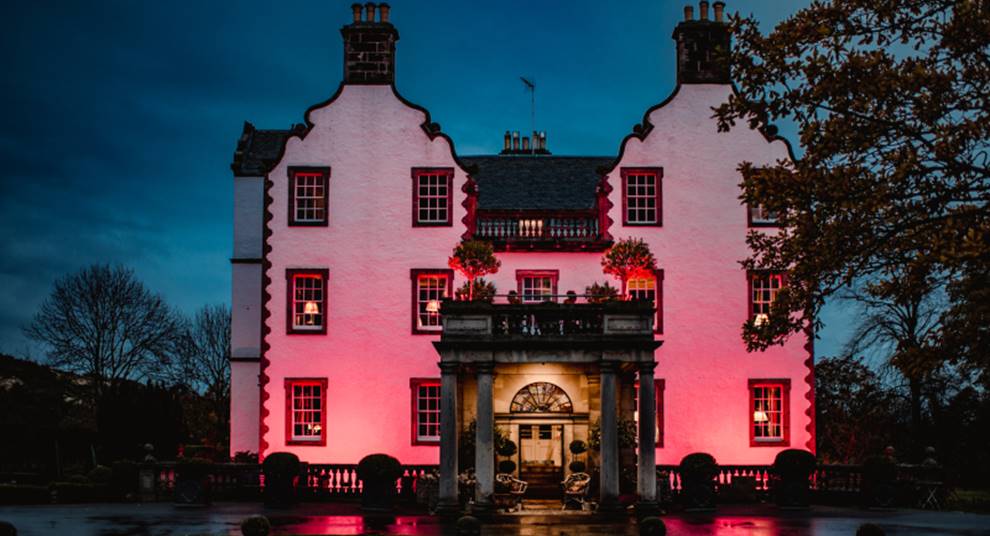